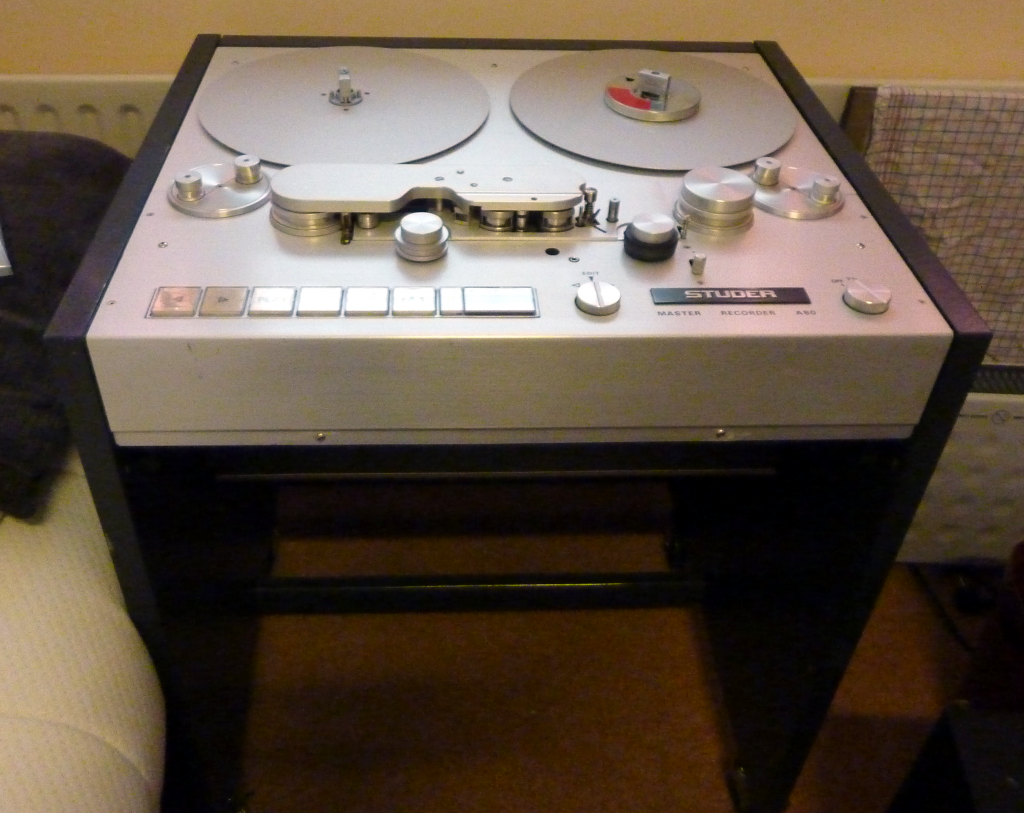 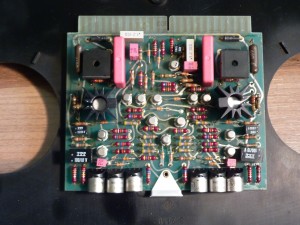 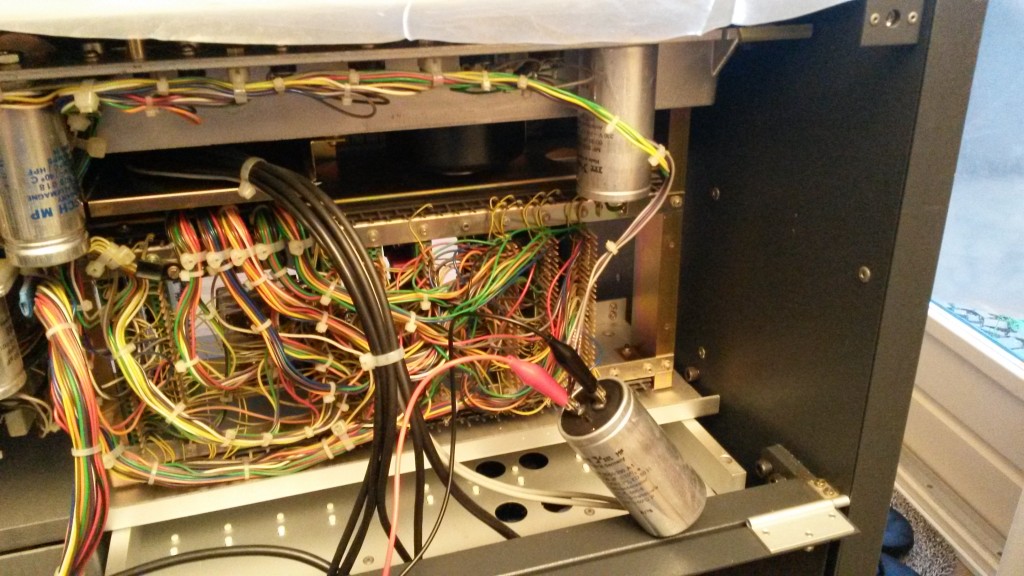 The last uptime record of one of my linux servers was around 350 days. Today I found another server that has even more uptime: 428 days. Another new record!!

The screendump is as follows:

Today I found that the server is still up and going strong!! Updated screendump:

I found another one that is still going strong!!