This page is taken from the forum at tapeheads.net.

It is reproduced here with the sole purpose to show the pictures in an easy way.

The original thread is located at: https://www.tapeheads.net/showthread.php?t=31379

There are six basic categories of BASF true chrome tapes for compact cassettes: 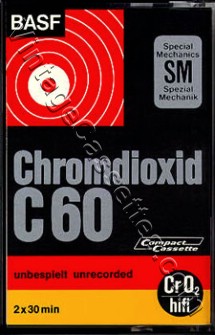 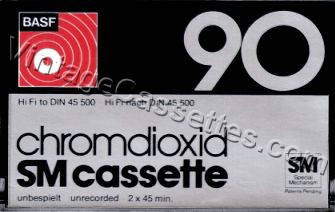 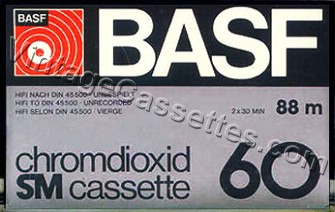 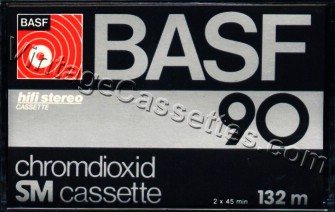 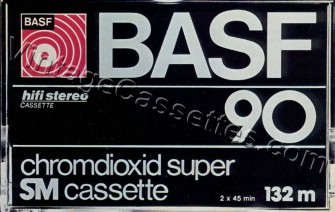 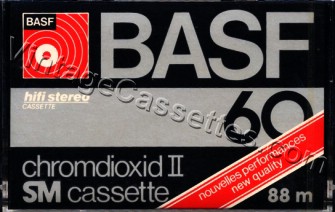 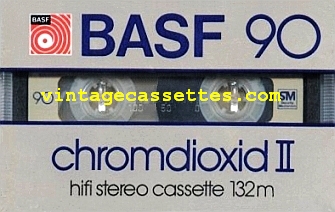 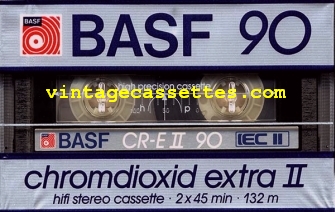 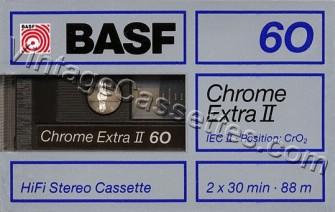 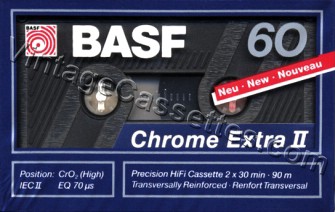 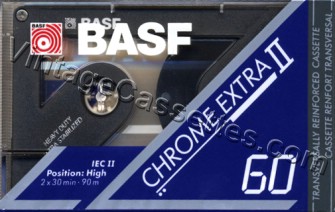 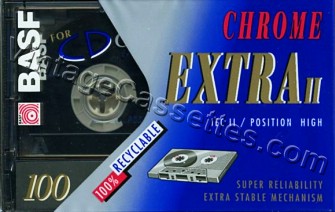 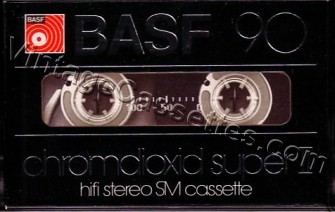 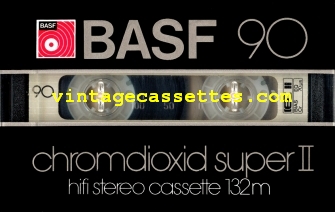 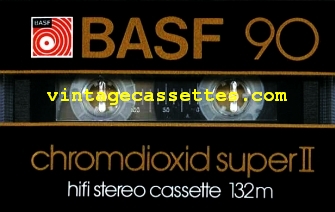 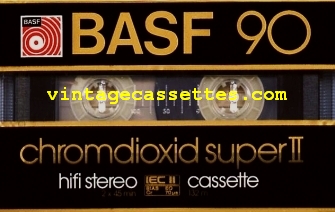 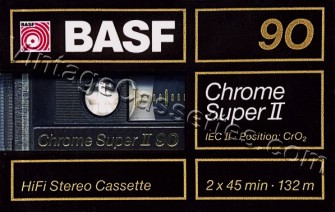 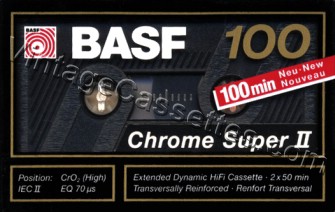 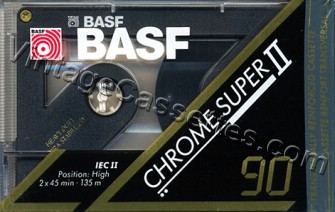 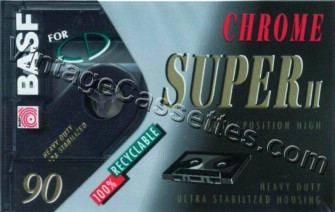 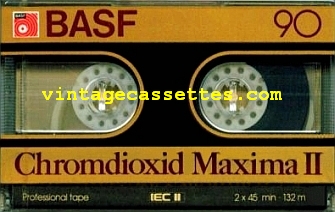 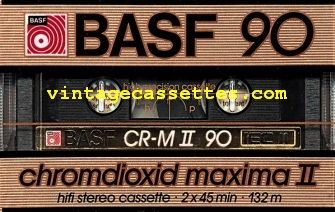 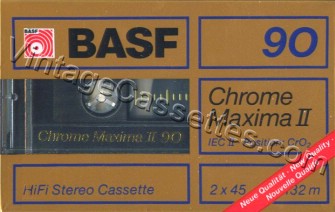 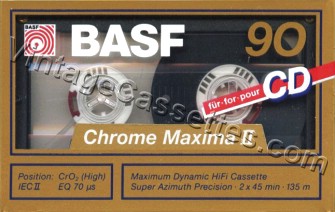 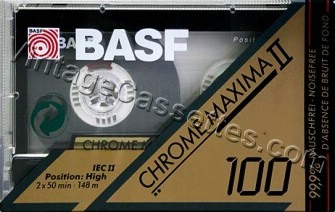 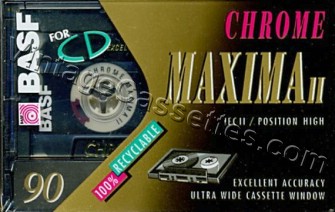 The last examples of the 1993-95 line-up had already the next generation of tape described below. 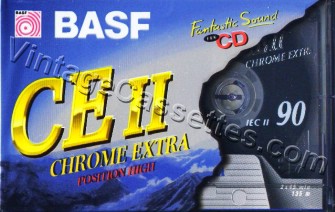 CS II and CM II 1995 until the end (plus some 1994 Chrome Maxima II): Double layer tape, the lower layer being the same mixture of ferric cobalt and chrome as in the CE II, and the upper layer pure chrome. Frequency response nearly as flat as a single layer tape, magnetical properties close to IEC II reference tape U564W 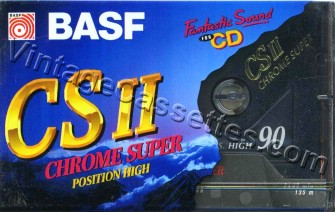 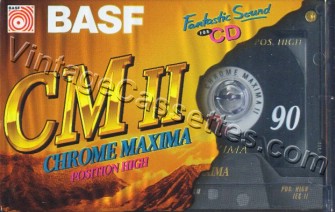 With the last series of CS II during the Emtec era, I am not sure what tape they used.

All budget chrome cassettes with different names, such as Chrome Standard II, ReCorD II, Sound (Level) II, the 353 Cr II Live as well as the Disney series and other printed shell promotional cassettes had one of the single layer chrome tapes, either the old Chrome Extra II or the new CE II formulation.

The Chrome II Super _Quality_ was specially made for Lidl discounter stores, and despite having the "Super" shell, I am not sure whether they had single layer CE II or double layer CS II tape inside: 1995-97: 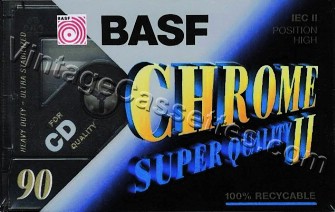